These are huge, rugged mountains. There are over 200 miles of hiking trails, river rafting on the Snake River.

Grand Teton National Park was established in both 1929 and 1950? The original 1929 park protected the mountain peaks and the lakes near the base. The boundaries were later expanded in 1950 to include much of the adjacent valley floor.

The largest of the group of mountains is the Grand Teton at 13,770 feet. It towers about 7,000 feet above the valley floor suggesting the offset across the fault is up to 30,000 feet. The lack of foothills is due to the presence of the Teton fault.

Grand Teton National Park is home to the largest bird in North America. The Trumpeter Swan weighs 20-30 pounds and lives in the valley year-round in quiet open water.

An animal called the Pika lives in the park and harvests grasses to survive the long cold winter. These small members of the rabbit family do not hibernate, but instead store their harvest as “haystacks” under rocks in the alpine environment. 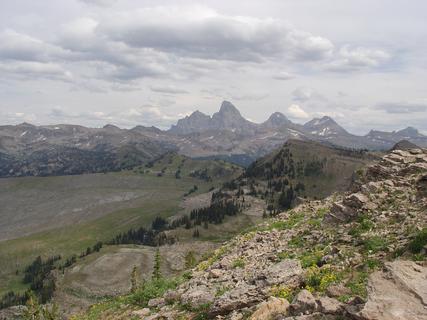 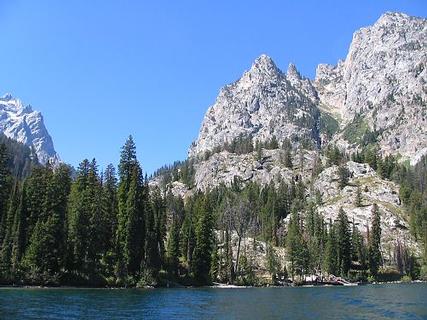 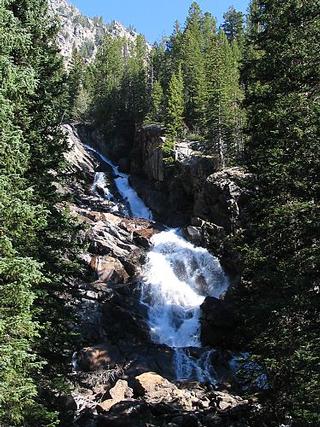 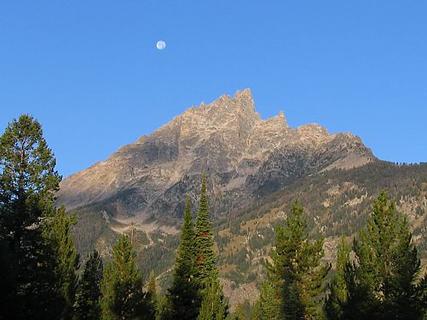 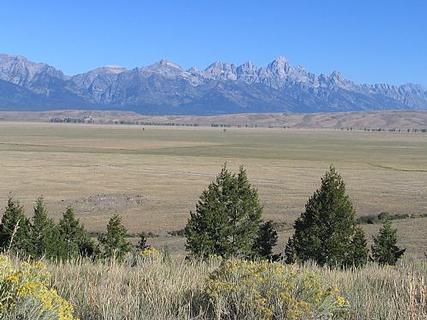 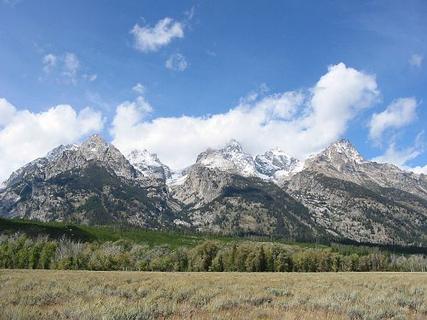 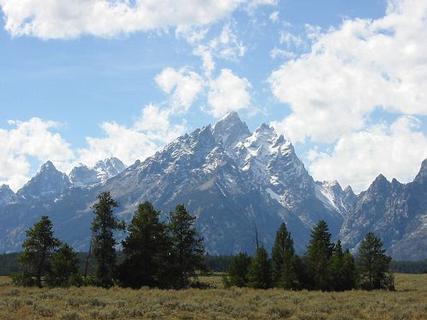