Rexburg was founded in March 1883. A group of pioneers decided to settle along the banks of the Teton River that flows through the city. They were sent by Mormon church leaders in Salt Lake City. Under the direction of Thomas E. Ricks they were asked to settle the Upper Snake River Valley, a large area that around the city. Rexburg got its name after their leader Thomas E. Ricks (the name of Ricks was German for Rex or King). The area attracted men and women who were eager to bring industry and civilization to the West. When Idaho entered the Union of the United States of America in 1890, it became the 43rd state. At the time Rexburg was the second largest city in the state.

The city fathers recognized education and commerce as essential ingredients to building a strong, family centered community. Before the end of their first year in the valley, while setting out to cultivate and irrigate the semiarid land, the city fathers found time to organize Bannock Stake Academy the first primary school in the area. In 1888, just five years after its initial settlement, civic and church leaders founded Ricks Academy, eventually becoming Ricks College (the largest private junior college in the US) and later (2001) Brigham Young University-Idaho, a four year liberal arts college.

Brigham Young University-Idaho is one of the fastest growing universities in the entire country. It attracts talented students from around the world to study, and this diversity adds to Rexburg’s culture. The University’s unique three-track system allows more students to attend the University while Rexburg benefits from the yearlong presence of the students. Student population for each track is nearing 15,000 a semester.

Set within an hours drive of two major National Parks, Yellowstone and Teton, Rexburg’s fishing, hunting, camping and outdoor recreation activities are year round. St. Anthony Sand dues are a nationally recognized, year round destination for off road enthusiasts.

As Rexburg enters the second decade of the twenty first century it is uniquely placed to take advantage of its location, people and limitless potential. Its location near interstate 15 and US Highways 20 and 33 make it a gateway to Jackson Hole, WY; Butte, MT; Sun Valley Idaho; and communities in between. Its educated workforce is willing and able to meet the expectations and challenges of an increasingly globalized marketplace. 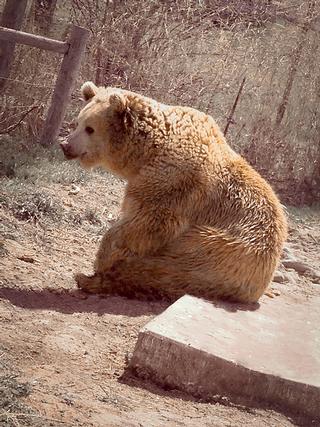 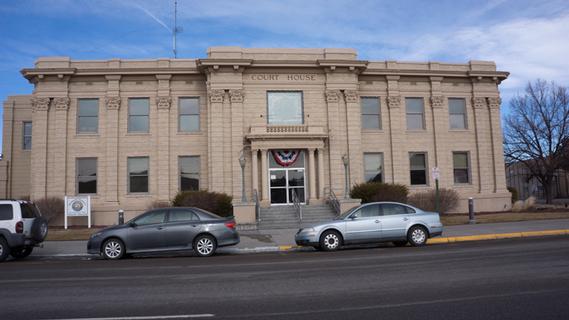 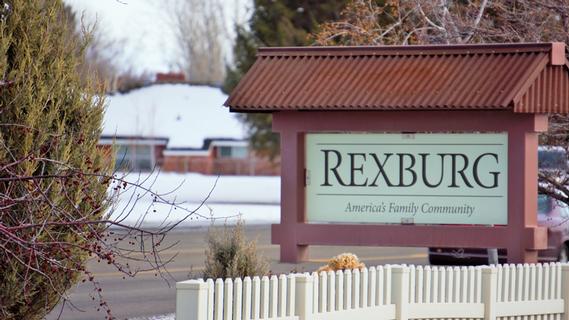 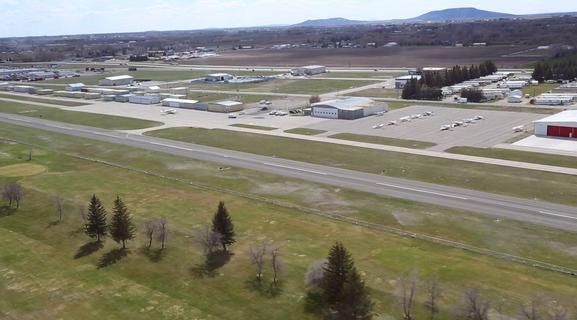 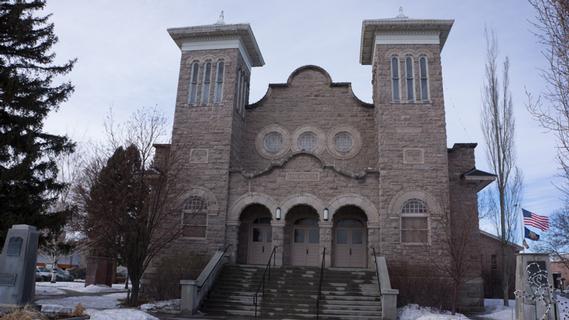 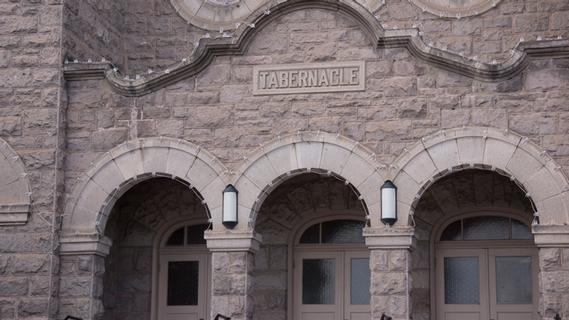 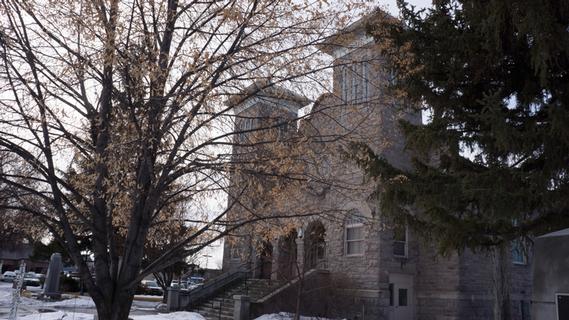 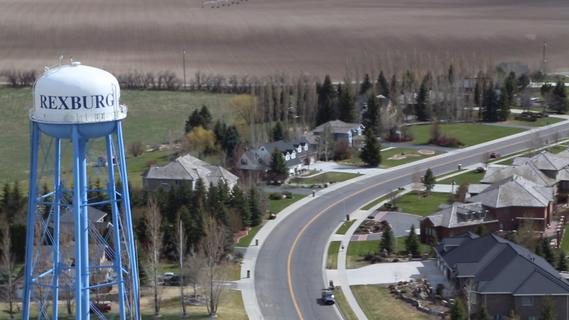 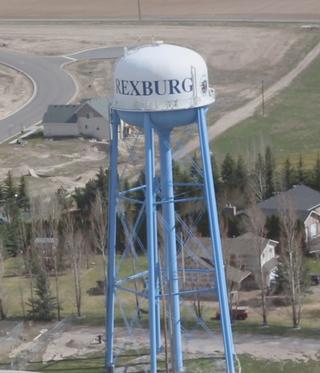 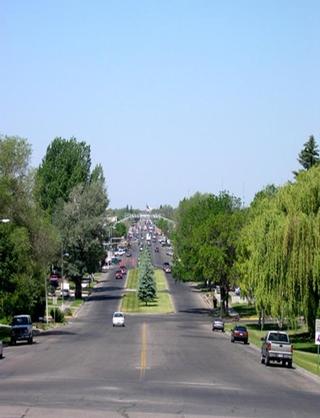 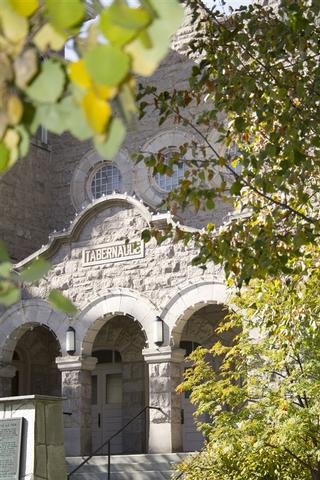 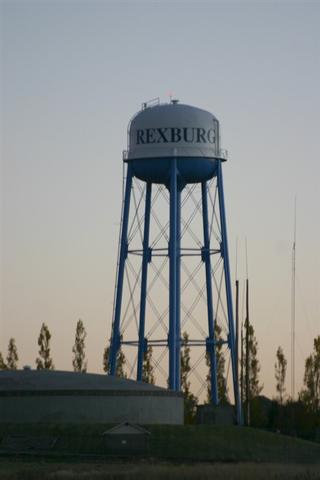 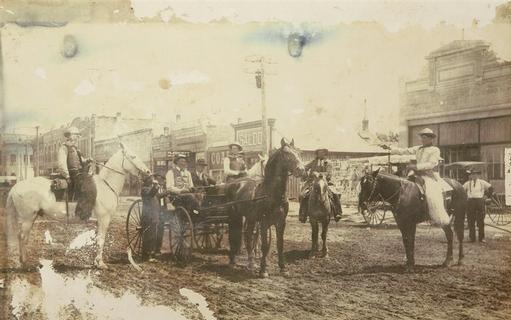