Craters of the Moon National Monument

Craters of the Moon is a dormant rather than an extinct volcanic area. The volcanoes here are not dead, only sleeping. Indications of impending eruptions -- earthquakes, the opening of steam vents, and ground swelling -- have not occurred recently. However, geologists believe that the area will become active within the next 1,000 years.

Local legends made references to the landscape resembling the surface of the moon as well as being "weird and just strange" because of how different and unique it is. Some even referred to the area as the "Valley of the Moon." It became known as Craters of the Moon when Robert Limbert used the name in an article for a national magazine. Limbert was the first man to thoroughly explore and promote the area. The name became official with the establishment of it being a United States National Monument in 1924.

There is a legend that tells the story of a serpent, trying to nap on the mountains above the Snake River, who was angered by the lightning that disturbed its sleep. It coiled around the mountain and squeezed until pressure caused rocks to crumble, stones to melt, and fire to shoot out of the cracks. 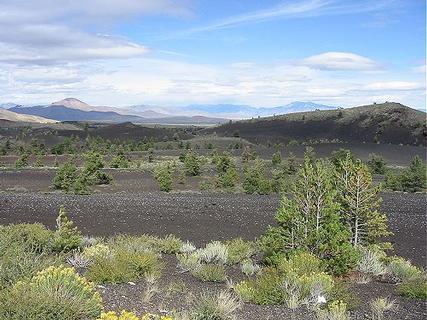 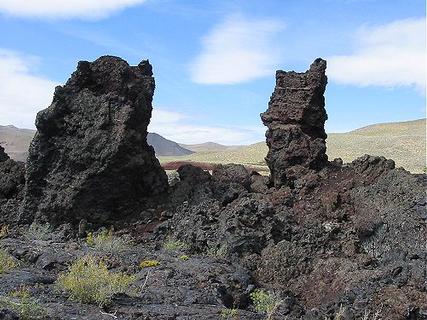 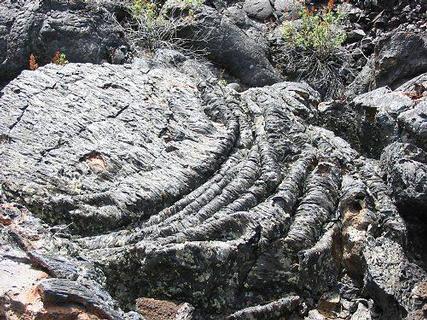 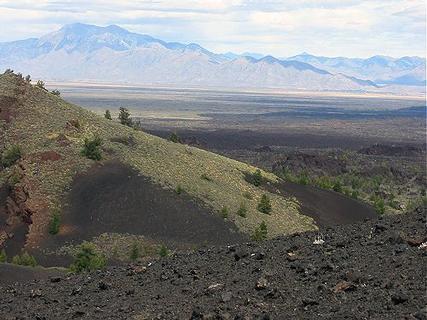 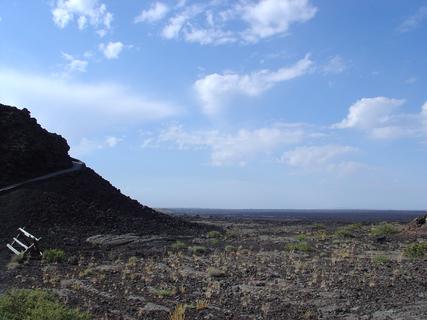 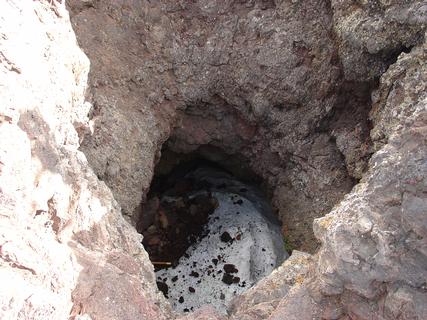 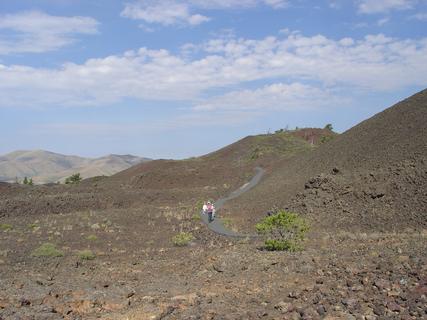 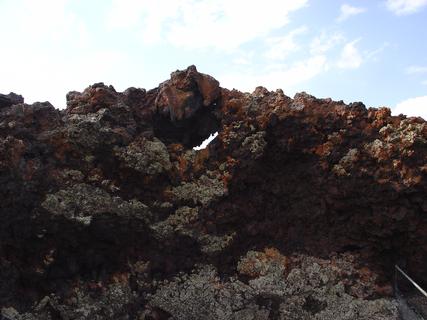